Around the World and Through the Lens

Everyday in Warsaw, flower vendors display the floral glories of the country-side. On market day, the square is filled with vendors of all kinds.

After World War II devastation, the people of Warsaw rebuilt their beloved city’s exterior exactly as it had been on September 1939. This date began the catastrophic war for the Europeans. 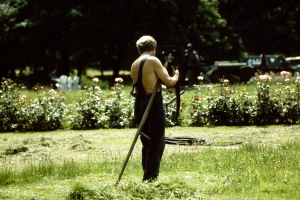 In 1975, primitive scythes were still being used to mow the lawns and harvest wheat. The Soviet Union plundered with impunity the natural resources of the Polish nation and all the other eastern european nations in its orbit. 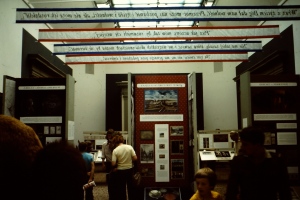 Longing for freedom, the Polish people rejoiced in the Warsaw Museum’s exhibit of the writings and artifacts of Benjamin Franklin and Thomas Jefferson. 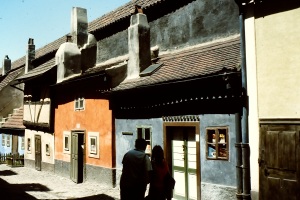 During the Middle Ages, serfs who worked within the castle often were permitted to attach small homes to the fortified castle walls. This one in Czechoslovakia is a well-restored example of this architectural practice. Each different color indicates an individual minuscule home 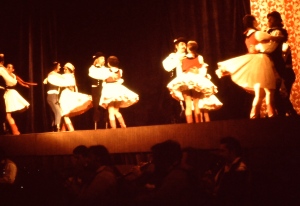 Centuries of lively traditional folk dances are still a major attraction everywhere in Hungary. The folkloric dances are an integral part of the cultural heritage of the Magyar people. Magyaria is the Hungarian name for their nation. 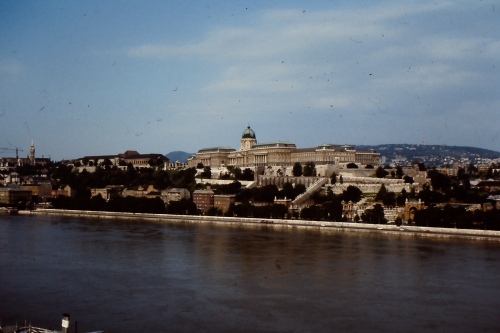 Perched high on the West bank of the Danube River, sits the Hapsburg Royal Palace, a magnificent example of Neo-classical architecture. Budapest is actually two cities in one; the palace is on the Pest side. The Austro-Hungarian Empire’s capital was Vienna, but Budapest’s importance was essential to the balance, which with the dissolution of that empire in 1919, destroyed the economic, social and political balance that had made it a major player in history. 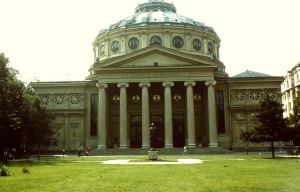 One of the many elegant buildings that adorn the city of Bucharest, Rumania. An architectural masterpiece blending a variety of Graeco-Roman features.

Proud of their heritage, the Rumanians have a park dedicated to the home styles of their past. 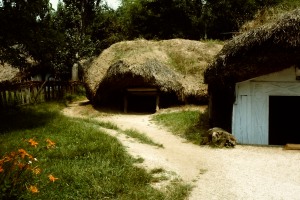 In the early days many homes were build under ground or with the protective roofing of the earth for warmth in winter and cooling in summer.